I originally bought a bike around 6 years ago, when the gym I used closed down and I thought I'd try cycling instead. I think I cycled a couple of times a week for about 6 months and I remember losing a lot of weight, but I also remember realising I lost a lot of size too (upper body) and so got myself back into the gym. The cycling rather tapered off somewhat and it was at most just a mile ride to the gym and back. Then over the last couple of years it wasn't even that.

Recently I've started up a bit of a get fit theme at work, we're all in a Strava Club and we're walking, jogging and cycling and keeping track of how far we've gone as a group. I got the bike back out of the garage and have been cycling 4 or 5 times a week and also eating better, buying a smoothie maker and having a smoothie instead of an evening meal quite often. 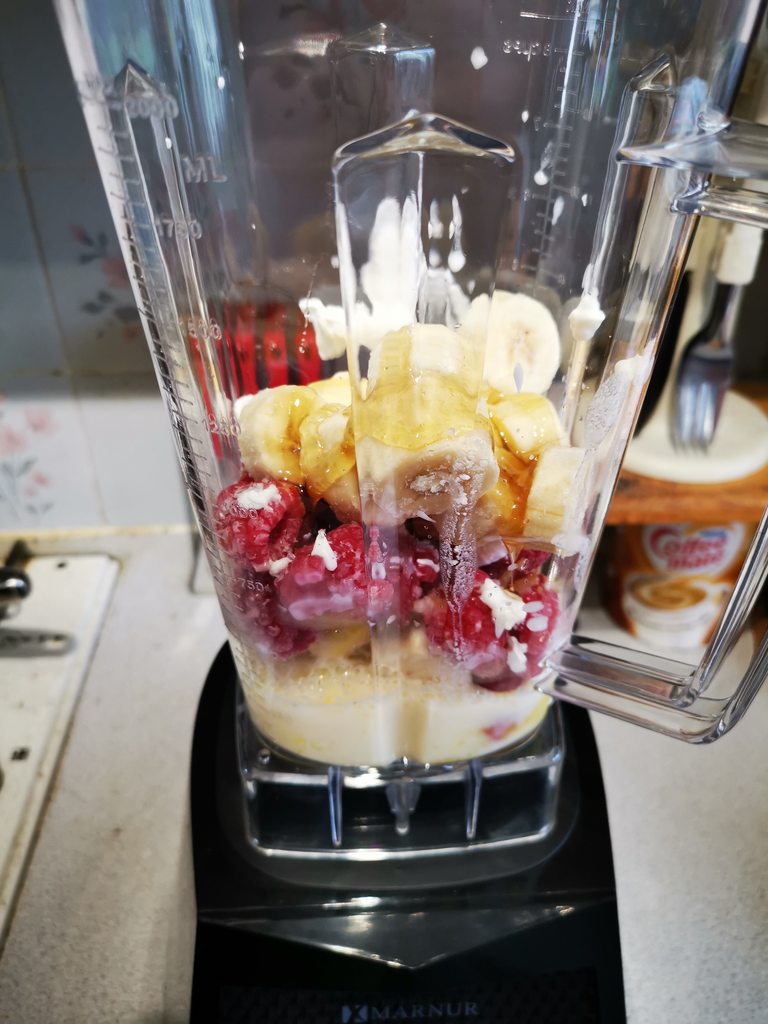 I've then looked at what gadgetry I can use and bought myself a Wahoo Bike Computer, which I really like.

I particularly like the live segments, which tells me how I'm doing against my PR and motivates me to push harder and faster for that new record!

Then, I've used the Cycle2work scheme to get myself a nice new bike. 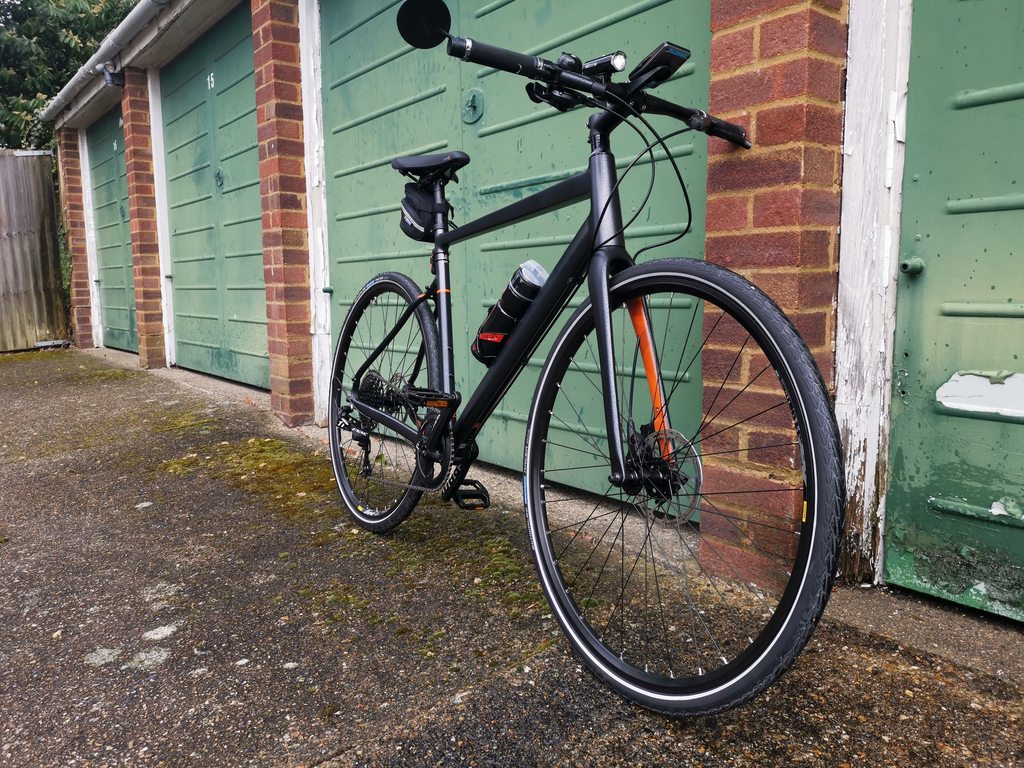 It's about 3 times as expensive as the one I bought years ago, but it's a very nice bike. 1x11 gearing is nice and simple, it's lighter, has better brakes and has more road based tyres on it. I honestly didn't expect it would make as much difference as it did to my pace though. My first ride on it, I covered 18 segments and set 16 new PR's!

For example, one long uphill segment, my previous best was something like 11:11, but this time I did it in 9:19! That's a huge difference!

So, has it been working? For sure! Not only am I constantly getting quicker on my rides, but I'm losing weight. I started cycling on the 10th March and weighed in at 21st 8.4lbs and today, I am 20st 6.2lbs! Lets hope I can keep it up! 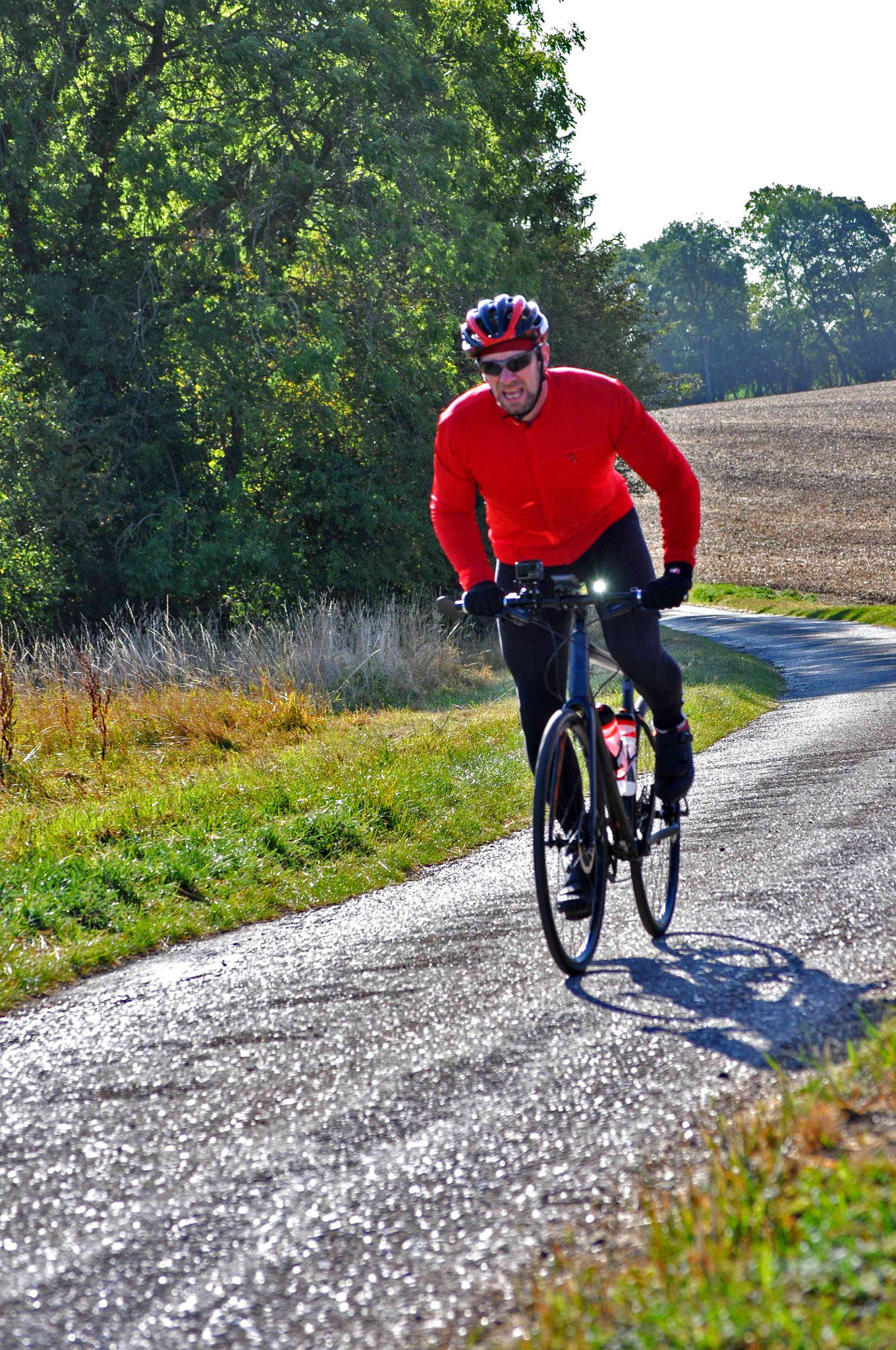 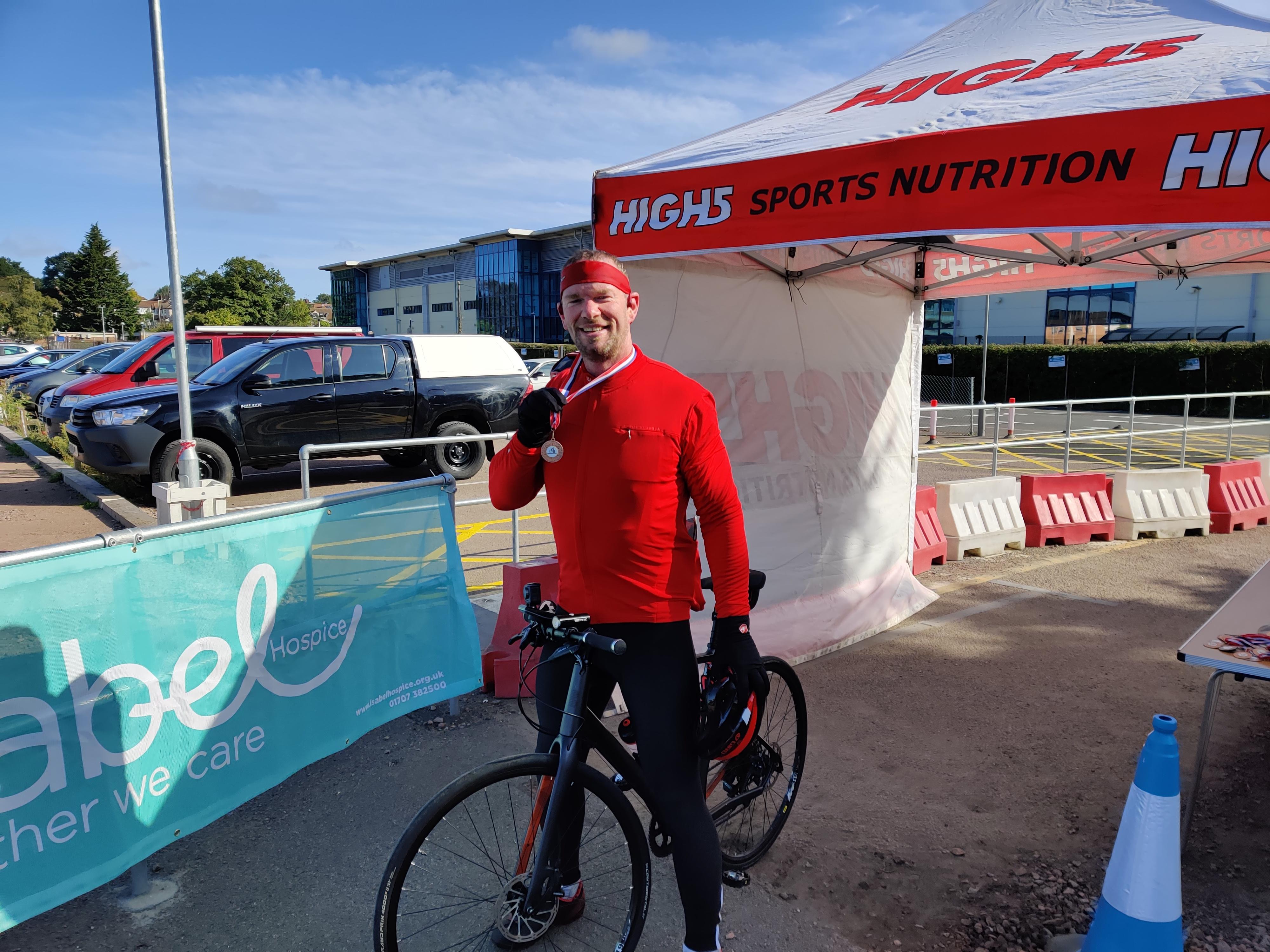 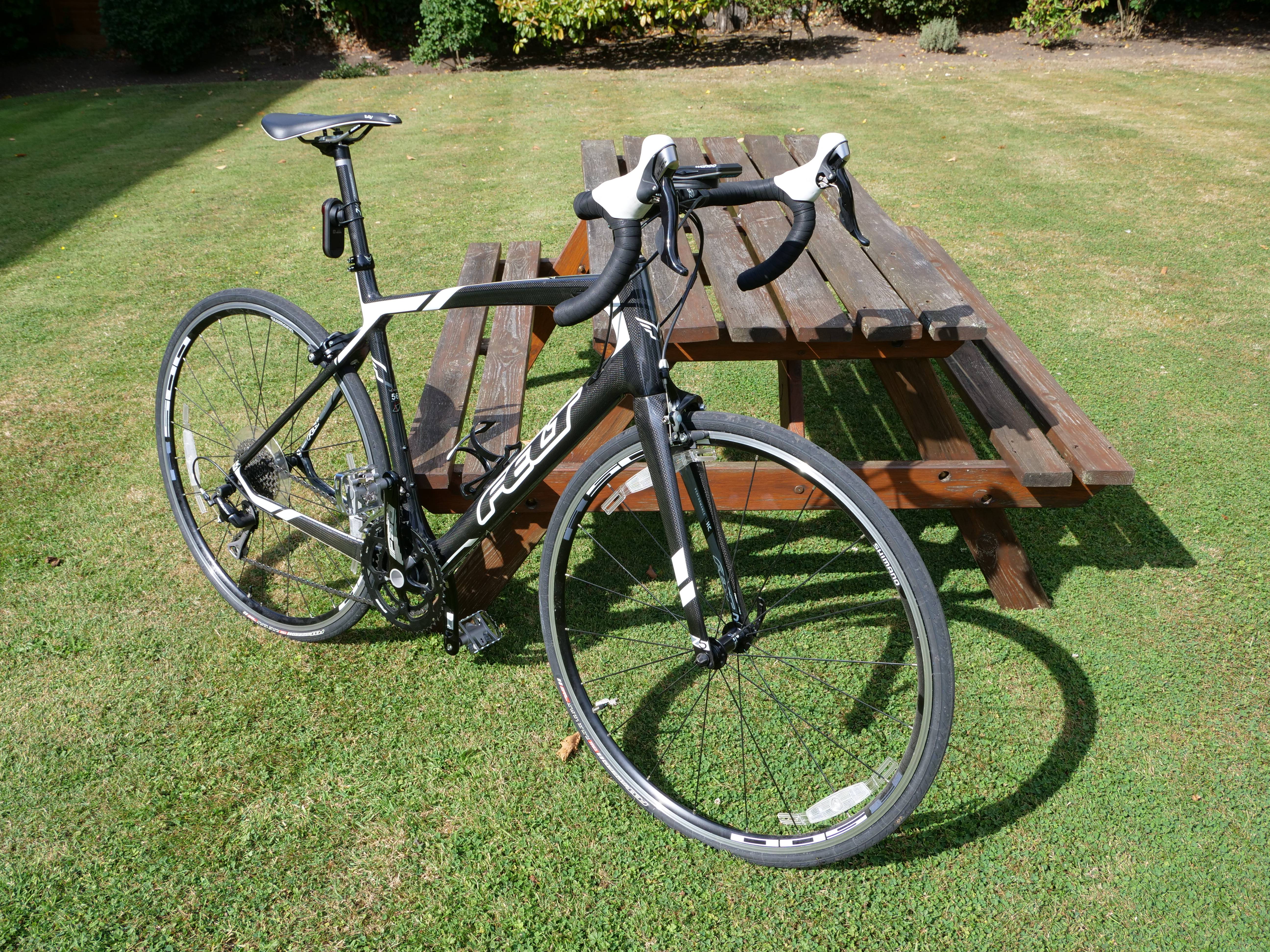 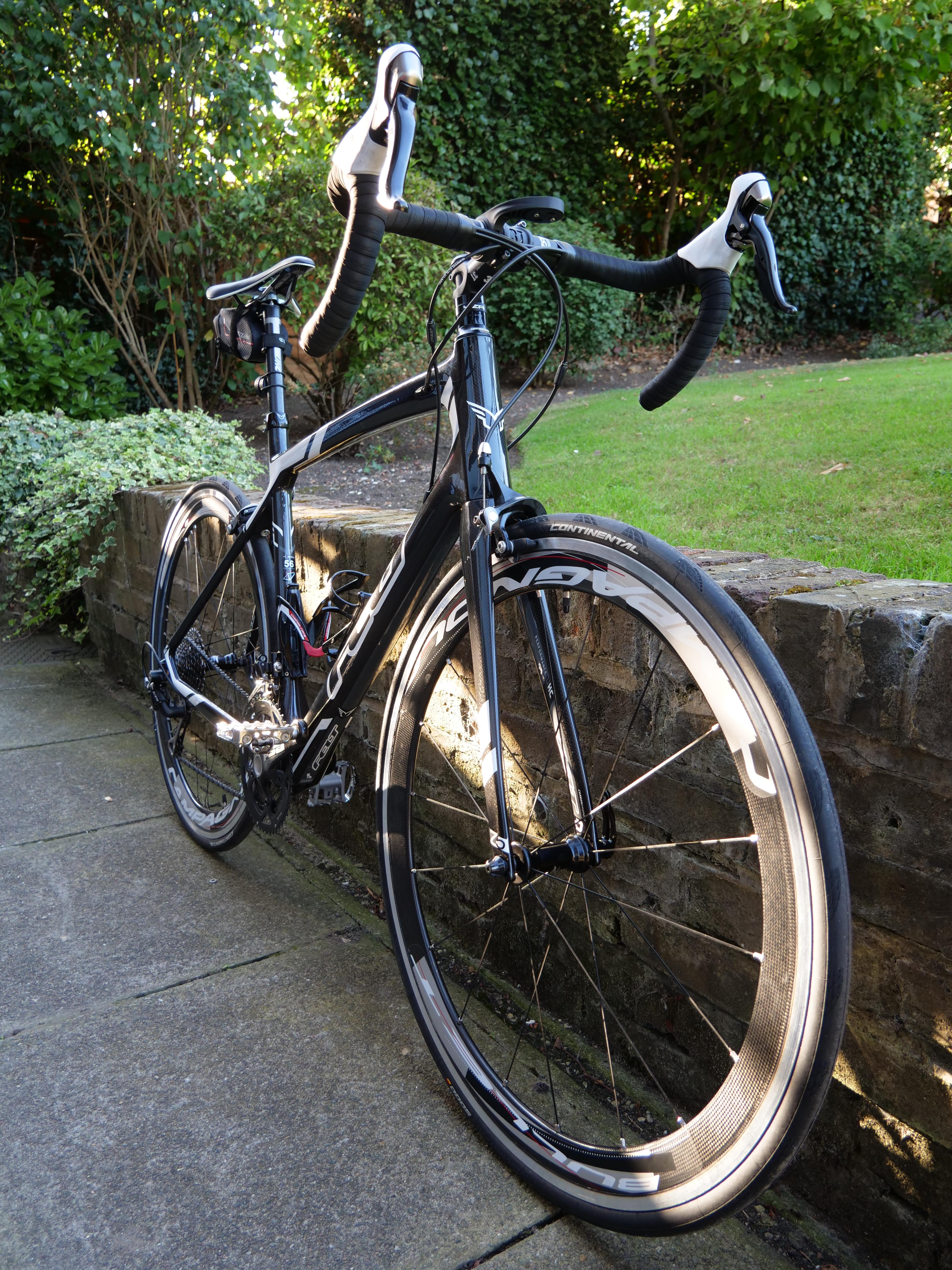 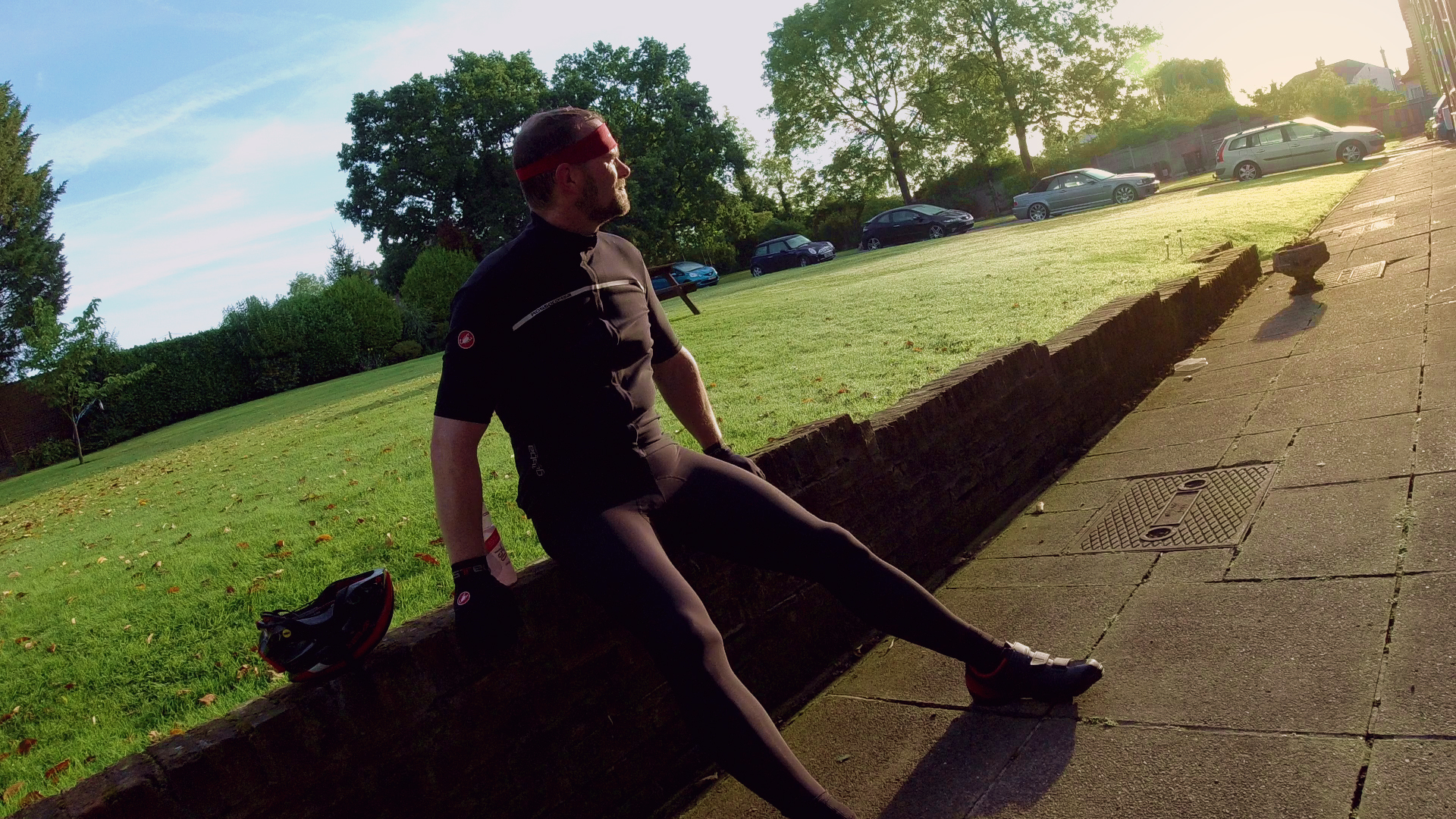