So close to the end now, maybe I could wait before making this thread, but I think it's safe to say it is one of the better shows on TV, even if we don't have the ending yet. 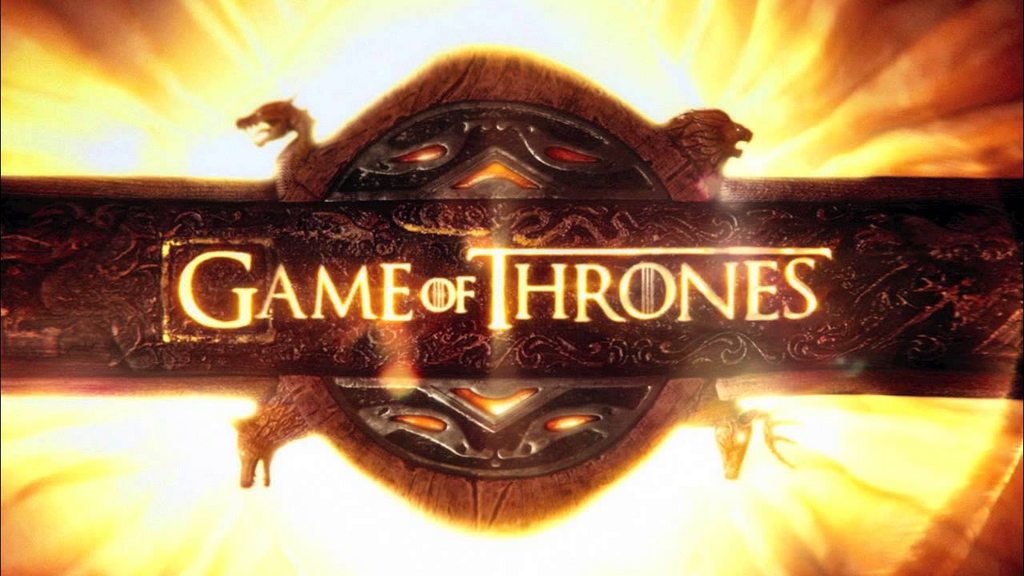 Yeah I wasn't a fan of episode 3, I thought the previous episode was the strongest one of the season so far.My issue with episode 3 wasn't how dark it was I understand why it was shot like that,the episode just felt lacking and smacked of fan service to me.
Top

So, probably not the popular opinion, but I quite enjoyed the finale. A little odd some things that happened, but all in all I thought it was a good wrap up of the story.

Personally I'm not that bothered by the ending,once they ran out of source material the series had been trending downwards,so no matter what the show runners put for an ending it was never going to make the fans happy.

What HBO should of done is allowed D&D to leave (and make their 'Star Wars' films) and promote writer/producer Bryan Cogman to lead show runner to allow the series to continue for at least 1/2 more seasons.
Top

Game of Thrones prequel series about the Targaryens near pilot order

Looks like HBO has greenlit the 2nd Game of Thrones spin-off series, this time its focus will be on the Targaryen family and will cover 'Aegon's conquest through to 'A Dance of Dragons'
Top

Game of Thrones premieres tonight on HBO so set your appropriate recording devices.
From what I’ve seen from the various making of clips, it should be very cool.
Top

i assume you mean a spin off of some kind? What's it called?